An Exhibition by the ifa (Institut für Auslandsbeziehungen)

Presented by the Goethe-Institut China and the CAFA Art Museum

Special thanks to: Pearl Lam Galleries

The union of Europe and the global network spanning all the regions of the globe ask anew of every nation in the world the question of how its culture is to be presented, to be made available to others. The sector of fine arts already shows clear signs of the effects of this coming together of cultures: the global village is long since reality here. The artist as a global player, as a wanderer among the various cultures-this has become the very essence of the artist’s role today.

Whereas many German artists moved to the art metropolis of Paris in the 1950s or to New York beginning in the 1960s, artists from other nations made a conscious decision to (re)locate themselves and their art in Germany. Their integration can be seen in the fact that they have given new impulses, which are today perceived as an integral part of the art scene here. It is above all these artists who have immigrated to this country, who put their stamp on creative life, together, of course, with their German colleagues. They teach at the academies and colleges of art, in turn making them attractive for not only German young people, but those from abroad as well.

This ifa exhibition throws another light on Germany as a ‘space of art’, upon the development of which the country’s open federal policy has had a great influence. The exhibition is the first to be put together in a transnational form, based on foreign cultural policy of the European Union. Transcending the borders put up by categories of art forms, groups of works by Armando, Candice Breitz, Tony Cragg, Marianne Eigenheer, Ayse Erkmen, Christine Hill, Magdalena Jetelová, Per Kirkeby, Joseph Kosuth, Marie-Jo Lafontaine, Nam June Paik, Giuseppe Spagnulo and herman de vries stand for the myriad artistic variety to be seen in transcultural unity. By presenting the exemplary positions of the last thirty years, the exhibition follows the meaning and the influence that the men and women artists, living here and known internationally, have had on themes, media and forms of expression in the art discourse of today. 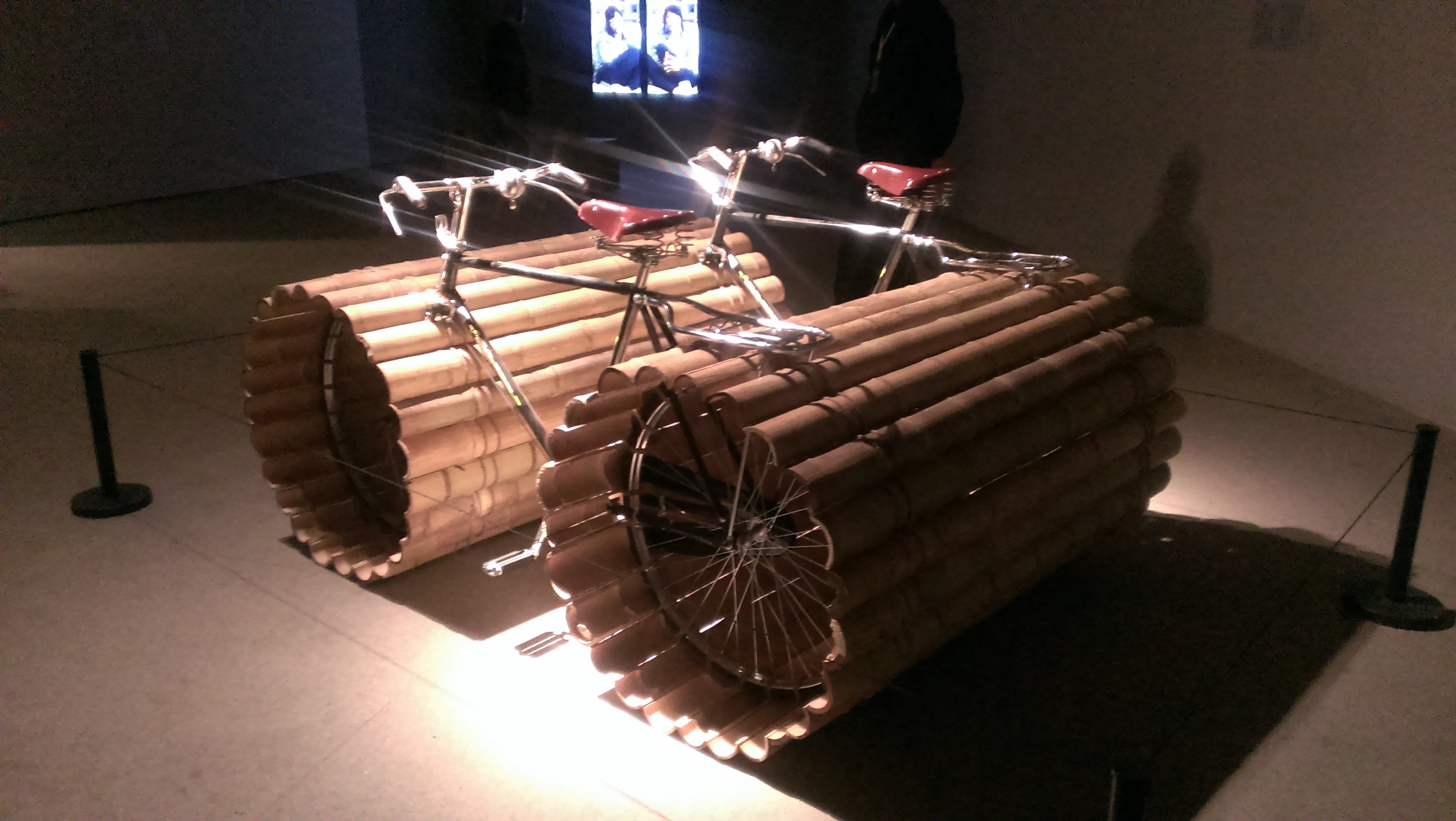