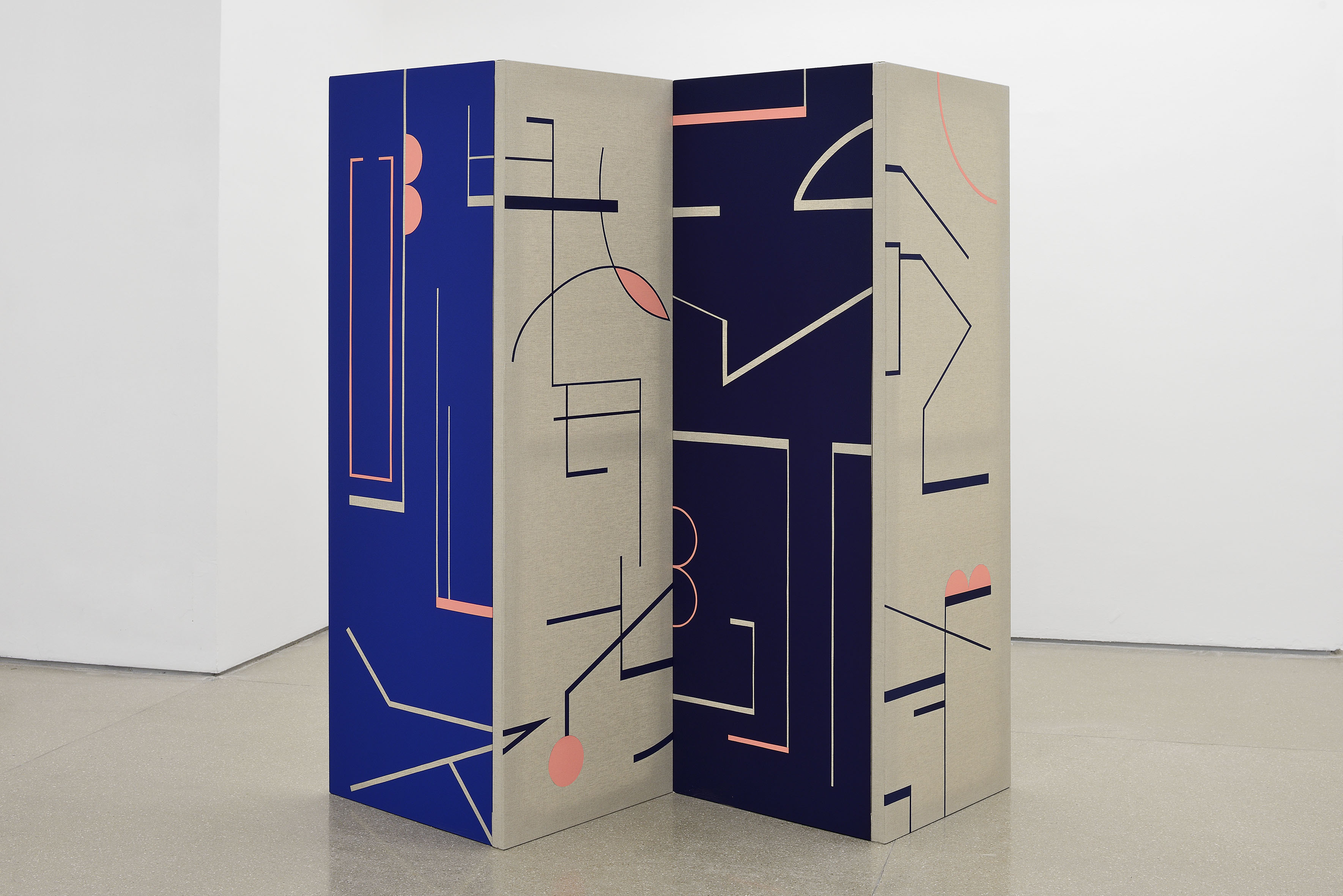 Brussels—Pearl Lam Galleries is pleased to announce its participation in Art Brussels at what will be the fair’s historic 35th edition. The Galleries will be the one of the few from Asia to participate alongside 145 other galleries. In addition to a stand in the Prime section, the Galleries will also present Jenny Holzer’s Untitled: Meat Hook at Art Brussels’ flagship exhibition, Mementos: Artists’ Souvenirs, Artefacts and other Curiosities, curated by Jens Hoffmann and Piper Marshall.

At the stand, abstraction in its various forms, languages and geography is placed in dialogue with each other in an attempt to expand our understanding of this term. Cultural background and generational disparity affect how artists approach their work, including the use of material and composition, among other differences. Qian Jiahua, Ren Ri, and Yang Yongliang are three emerging artists who demonstrate varying perspectives, using subtly ungeometric shapes, the movement of worker bees, and photographic montage on Song dynasty paintings in their respective expressions. Newly part of the Galleries’ stable, their works resonate with the presentations by Leonardo Drew, Golnaz Fathi, Antony Micallef, and Sinta Tantra. Two works by Thukral & Tagra, whose solo exhibition is currently on view at the Galleries’ Soho space in Hong Kong, will also be on show.