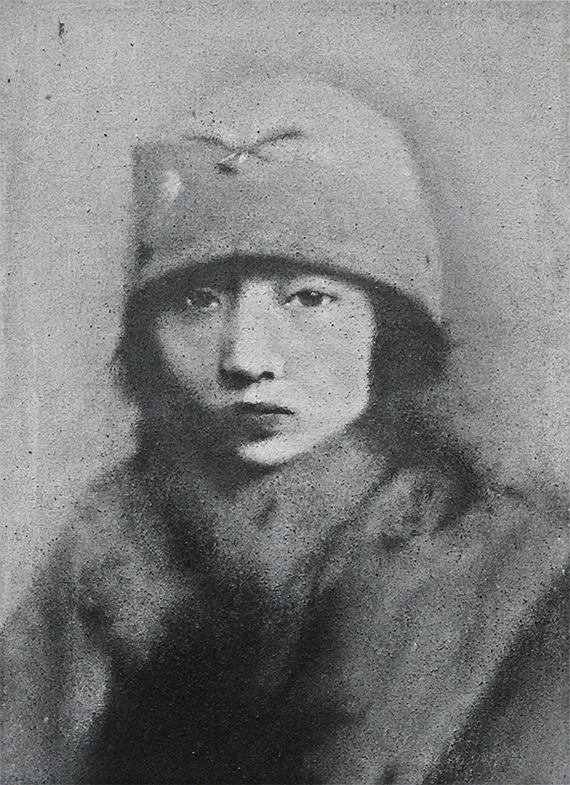 Zhang Huan was born in 1965 in Anyang, Henan Province, China. Currently, he lives and works in Shanghai. Zhang was active in Beijing in the 1990s, where he was considered one of the foremost avant-garde artists in the country. In 1998, he relocated to New York and became a full-time artist involved in all different artistic mediums. In 2005, he returned to Shanghai and established Zhang Huan Studio, where he continues to expand his artistic works, creating new forms and expanding into new areas. Some of the techniques he has pioneered include ash painting, sculpting cowhide, carving doors, and adding feather to woodcuts. While he considers himself a Buddhist, it was only after Zhang’s trip to Tibet in 2005 that his works began to show a strong reference to the religion. It was as if there were an infinite energy waiting to burst out of his body. In the past, this energy was expressed and performed through his body. Today, it has evolved into a meditative, spiritual form, In 2011, Zhang’s Buddhist sculpture Three Heads Six Arms was installed and exhibited outside 1881 Heritage in Hong Kong.  The creativity and awesomeness of this sculpture lay in its scale—it was eight metres in height.

ZHANG HUAN. In the Ashes of History

E-FLUX | ZHANG HUAN. In the Ashes of History at the State Hermitage Museum in Russia

The internationally renowned Chinese artist Zhang Huan has created a series of works inspired by the events of the pande...